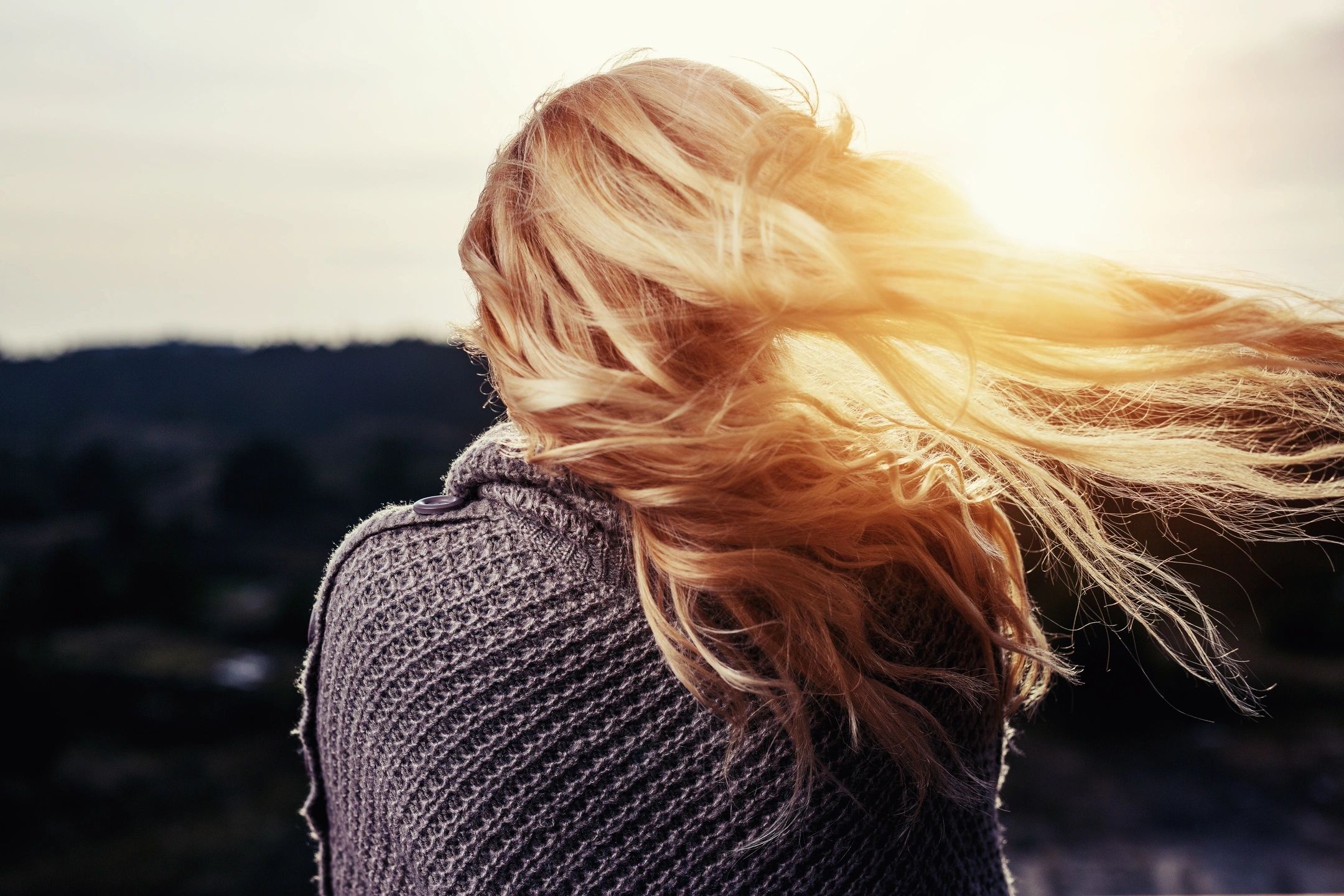 “Our survival depends on understanding the actions, intentions, and emotions of others.” Dr. Giacomo Rizzolatti

Are the eyes really the window to the soul?

According to experts to know the human soul we must see the face, the whole face. Psychologists have been studying the face for years and have concluded like U. Dimberg (1982) that, “The human face is an important stimulus in social interactions,” (p. 643).

The face is our most important communicative tool. It expresses emotions and reveals to others our state of mind and deep feelings. But without the interaction of mirror neurons, the face would lose the pathway into the soul, and our own emotions would go unseen.

The discovery of mirror neurons may be the most important scientific discovery in the social sciences. Ramachandran, award-winning physician and neurologist, “I predict that mirror neurons will do for psychology what DNA did for biology.”

Giacomo Rizzolatti, neuroscientist who discovered mirror neurons, “Mirror neurons allow us to grasp the minds of others not through conceptual reasoning but direct simulation, by feeling, not by thinking,” (as quoted in Blakeslee, 2006).

Mirror neurons were discovered in the 1990s (Rizzolatti, et al. 1996), and do what the name implies, mirror what is seen. They are responsible for early childhood motor development. Child psychologists describe mirror neurons as essential to child development. Children mimic. Most parents agree as one toddler goes so goes the nursery. Imitative learning is how children learn quickly and proficiently. They are also responsible for language development. Within the pre-motor cortex is Broca’s region, which is responsible for production of speech. In mirroring system experiments, Broca’s region is active, giving evidence that mirror neurons are valuable in how children learn language.

Mirror neurons are not limited to motor control or language development. They are the brain function behind emotional contagion defined by Elaine Hatfield et. al, (1994) as “The tendency to automatically mimic and synchronize facial expressions.” This explains why we smile when others smile, mob mentality, and why they have been nicknamed empathy neurons.

Over 100 years of research has been given to facial feedback, facial expressions, emotional contagion, and more recently mirror neurons. Darwin (1872) introduced the facial feedback hypothesis, stating emotions displayed on the face will be felt more intensely. Since the 1960s Paul Ekman’s research has crossed over from academia, to television, to Hollywood. He developed the FACS measuring movement in the face, and writes, “Words are not trusted as much as faces when it comes to emotions,” (Ekman & Friesen, 2003).

Mirror neurons are the foundation of emotional contagion, they mimic others facial expressions, then according to facial feedback, that emotion is intensified within the individual. Reading faces comes naturally because of our mirroring system, but misunderstandings can happen if one is attempting to mask their own emotions. These masks can be figurative or as of late, literal.

The face is divided into three parts. Emotions are shown in all three portions. However, different parts of the face can show emotion more profoundly. The Duchenne smile (Duchenne et. al, 2006), is seen in the eyes. This smile uses muscles at the mouth to push up the cheeks, engaging the eye muscles. It is difficult for the eyes to smile without the mouth, but the mouth can smile easily without the eyes creating a fake smile. A better word might be courteous. The intention to spread kindness, happiness, and acceptance is still behind these smiles. A courteous smile has the same effect on contagion and feedback.

Regarding anger, Ekman (2003) explains, “The facial signals for anger are ambiguous unless there is some registration of the anger in all three facial areas,” (p. 88). As we pass strangers the whole face must be seen to recognize true anger. If half the face is covered anger is easy to misinterpret, confusing our mirror neurons. When only the eyes are visible confusion, determination, focus, or concentration, can look like anger. Yet, there is no mistaking the intensity of the emotion felt once facial expressions change due to mimicry.

Nicknamed empathy neurons, mirror neurons link us together. Marco Iacoboni, (2008) states, “Our brain is built for mirroring, and that only through mirroring do we deeply understand what other people are feeling,” (p. 126). The operation of our mirror neurons is a subconscious brain function, much like breathing. This is the most fundamental way to understand what others are thinking and feeling. Understanding one another is the foundation of empathy.

Mirror neurons are meant to converge the emotion of two or more people. We were made to mimic emotion, to be in synch with those around us, to feel with others, and to gain a greater understanding of their experiences, their joy, and their pain.

In the last three years, we have covered the windows to our souls and taken away joy contagion, along with “primal empathy” (Goldman, 2006, p. 84). Our natural ability to see into the souls of others, know what they are thinking, and gain understanding is gone when the face is covered.

Human beings are preconditioned for positivity. Our brains prefer smiles Goldman (2006). A smile can be seen 300 meters away, making it the easiest expression to see and mimic. Covering the lower part of the face takes away this ability and creates expression confusion and anger contagion. Making anger the most shared expression thus the most felt emotion.

Unfortunately, our children will suffer the most if we continue to force masking. Our brains act like muscles, when portions are not used, they weaken. Covering the face is weakening their mirroring system. Children need this brain function to develop motor and language skills and grow into joyful, empathic adults. We are losing our teenagers to mental illness and depression because they cannot find joy in the world. We are creating a faceless society while reprogramming their brains away from mimicry, contagion, and natural empathy. We must uncover their faces and fight to keep them uncovered.